Q: – What is Virtualization ?

Virtualization (or virtualisation), in computing, is the creation of a virtual (rather than actual) version of something, such as a hardware platform, operating system, a storage device or network resources.

Q: – what are the types of hardware virtualization?

Q: – What are the benefits of virtualization?

Virtualization is a creation of virtual machines and to manage them from one place. It allows the resources to be shared with large number of network resources. Virtualization is having lots of benefits and they are as follows:
1. It helps in saving lots of cost and allows to easily maintaining it, in less cost.
2. It allows multiple operating systems on one virtualization platform.
3. It removes the dependency of heavy hardware to run the application.
4. It provides consolidating servers that are used for crashing of a server purpose
5. It reduces the amount of space being taken by data centres and company data.

Q: – What is the purpose of a Hypervisor?

ESX server is the enterprise edition of VMWare. It provides server virtualization platform that allows many operating systems to be shared together in a convenient way and consists of a centralized management platform that is also known as virtual centre. ESX server is a virtualization technique that is used to create cloud applications and allows easy development of cloud platforms. It is related to VMWare as it is the upper layer of it.

Q: – What is the difference between ESX and GSX server?

Q: – How VMWare Kernel different from other kernels?

Q: – What are the features provided by VMWare for easy access?

VMWare provides several features to make it easy for the user to access and maintain it. The features are as follows:

Q: – What are the different components used in VMWare infrastructure?

The different and major components used in VMWare infrastructure is as follows:

How To Run Chromium OS in Virtualbox VM

How to Install and Configure ESXI Server 5.1 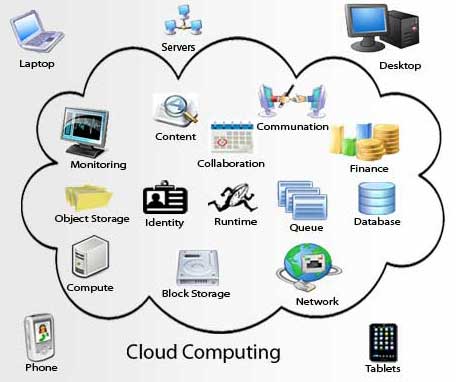