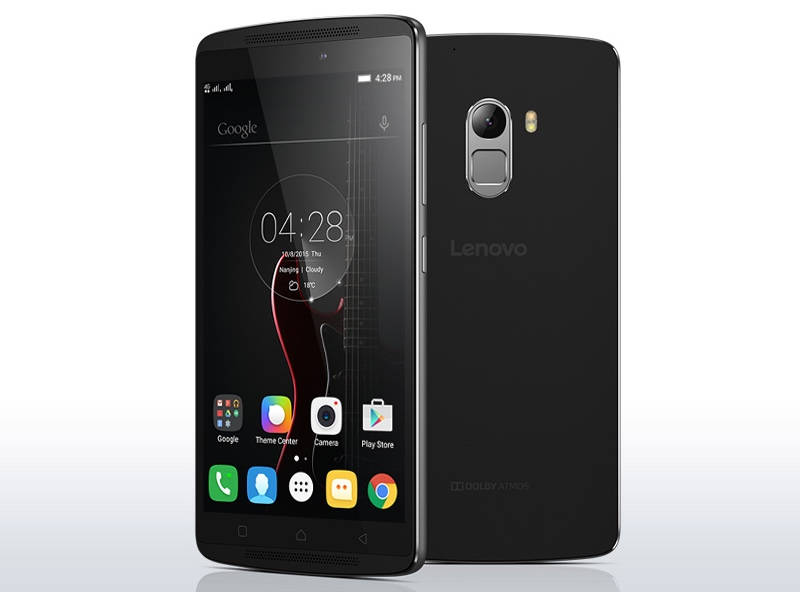 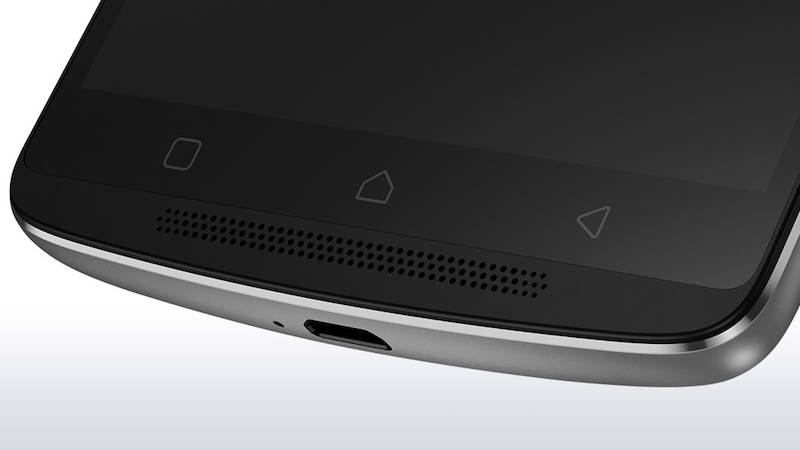 3. RAM & Processor: The Lenovo Vibe K4 Note has more memory than the K3 Note. This phone have 3GB of RAM and octa-core MediaTek MT6753 processor for better performance.

5. NFC: This phone supports NFC sensors. The NFC communication protocol allows two electronic devices to communicate when they are within 10cm of each other.NFC feature used to transfer files, Movies, contact information, or play multiplayer games & many other uses.

Lenovo Vibe K4 Note runs on Android 5.1.1 Lollipop, with a planned upgrade to Android Marshmallow. On top of the base software is Lenovo’s Vibe UI. you will get pretty much the same personalization options with the smartphone that you do with other Lenovo models. 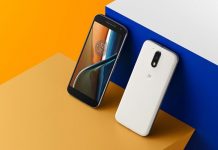 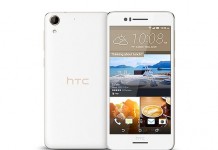 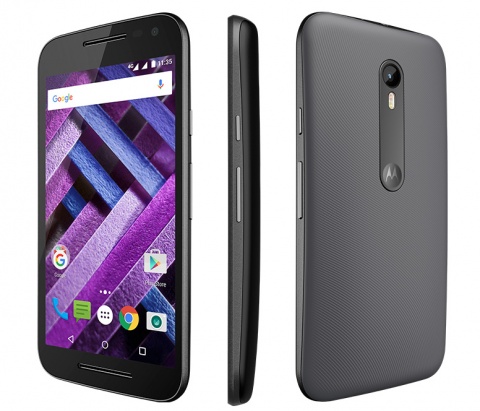 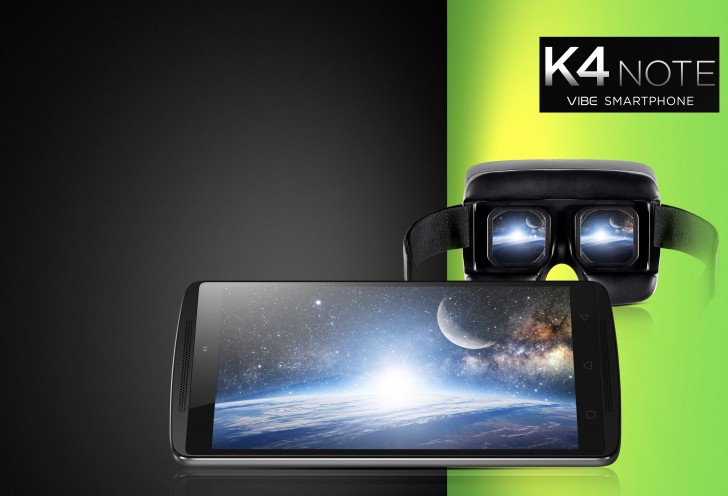