The important thing is that there is no off-line method to upgrade your Ubuntu Desktop & Ubuntu Server. So you have to require a Good Internet connection to complete up-gradation of Ubuntu 14.10 to Ubuntu 15.04 for both Server and Desktop editions.

Step 1: Go to the path as shown below. 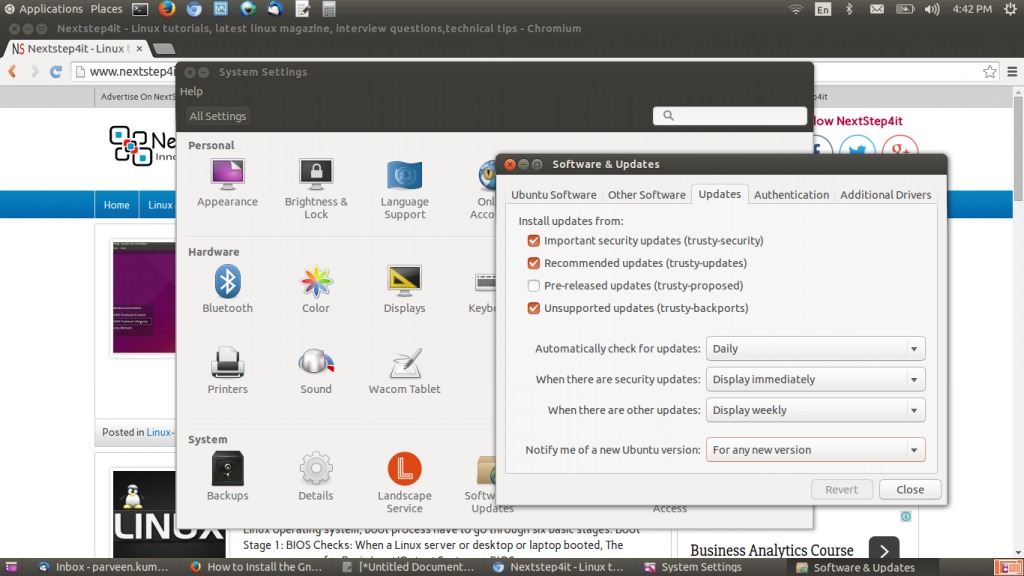 On the 3rd tab (named as “updates”) of new open window you have to select the option “Notify me of a New Ubuntu version”. Value of this option should be “For any new version”. When you will select this option, a password prompt will come. you have to type your user password for confirmation of changing this option.

Step 3: Ubuntu Update Manager will open up & tell you that New distribution release ‘15.04’ is available for upgrading.

This article is posted by Mr. Parveen Kumar (parveen.antil@gmail.com)

How to install Pidgin Internet Messenger on Ubuntu 15.04? 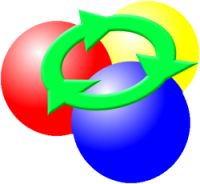 How to install Video DownloadHelper on Ubuntu 15.04 or any other Linux flavor? 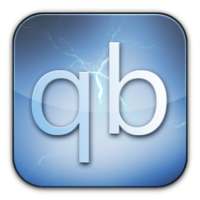 How to install Torrent Client in Ubuntu 15.04? 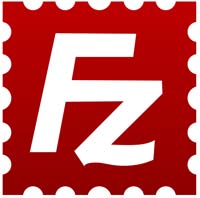 How to install FileZilla in Ubuntu 15.04? 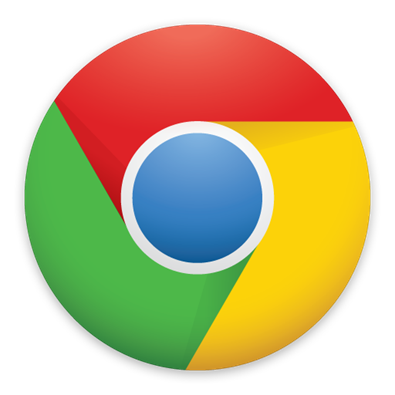 How to install Chrome Web browser in Ubuntu 15.04