Q: – How to store more than one value for each key?

Store an array reference in $hash{$key}, and put the values into that array.

Q: – Hashes map keys to values. You have a hash and a value for which you want to find the corresponding key.

Use reverse to create an inverted hash whose values are the original hash's keys and vice versa.
# %LOOKUP maps keys to values
%REVERSE = reverse %LOOKUP;

Q: – The output of the Interest program looks sloppy. How do I control how many digits are displayed?

Q: – How to perform an action on each entry in a hash?

Use each with a while loop:

Q: – How to print a hash, but neither print "%hash" nor print %hash works?

Q: – Is perl Variables are interpolated inside qq quotes, true or False ?

Q: – How can I count the number of unique elements in an array?

Use a hash. Hashes allow you to do some rather interesting manipulations on arrays quickly and efficiently.

Q: – How to exchange the values of two scalar variables, but don't  use a temporary variable? 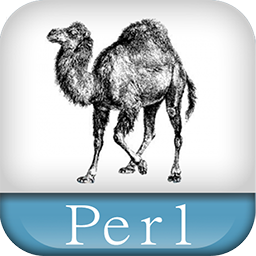