Moto G4 is loaded with 4G technology. Redmi Note 3 is biggest competitor of these two smart phones. With 15 minutes of charging, this phone can be used up to 6 hours. Moto G4 plus is a dual SIM phone. 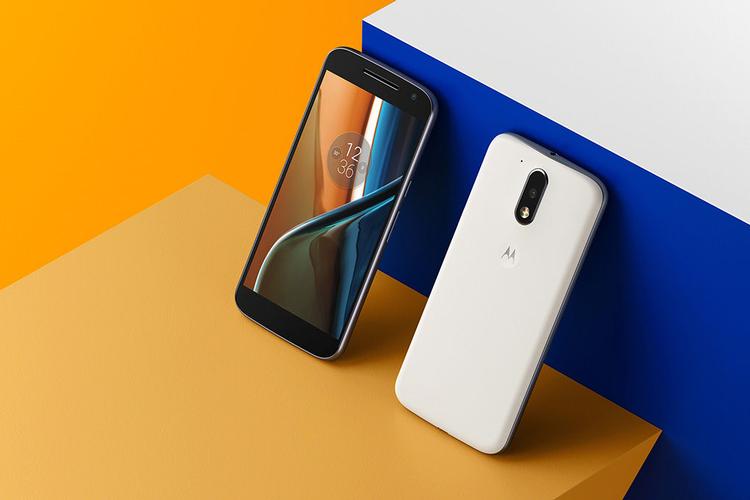 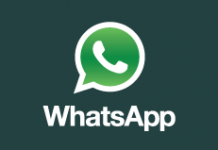 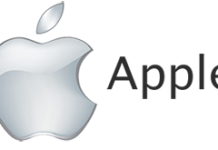 Apple iPhone will be Manufactured in India, prices will come down! 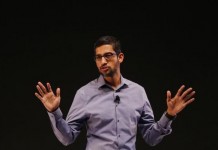 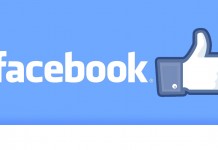 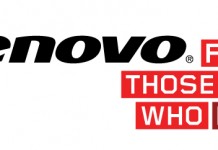