Q: – What is Hibernate proxy?

Mapping of classes can be made into a proxy instead of a table. A proxy is returned when actually a load is called on a session. The proxy contains actual method to load the data. The proxy is created by default by Hibernate, for mapping a class to a file. The code to invoke Jdbc is contained in this class

Q: – What is the difference between merge and update ?

update () : When the session does not contain an persistent instance with the same identifier, and if it is sure use update for the data persistence in hibernate. merge (): Irrespective of the state of a session, if there is a need to save the modifications at any given time, use merge().

Q: – What is the difference between load() and get() in Hibernate ?

Difference between load() and get() load() Use this method if it is sure that the objects exist. The load() method throws an exception,when the unique id could not found in the database. The load() method returns proxy by default and the data base will not be effected until the invocation of the proxy. get() Use this method if it is not sure that the objects exist. Returns null when the unique id is unavailable in the database. The data base will be effected immediately.

Q: – what is the main difference between Entity Beans and Hibernate.?

Entity beans are to be implemented by containers, classes, descriptors. Hibernate is just a tool that quickly persist the object tree to a class hierarchy in a database and without using a single SQL statement. The inheritance and polymorphism is quite simply implemented in hibernate which is out of the box of EJB and a big drawback.

Object Relational Model is a programming technique. This technique is used to convert the data from an incompatible type to that of a relational database. The mapping is done by using the OOP languages. For example every table in a table is represented by an object.

The purpose of ORM is an application is allowed and written OOP language that is to deal with the data that is manipulates in the forms objects. The class level attributes are ‘mapped’ to tables.

Q: – What is lazy fetching in hibernate?

Lazy fetchieng is associated with child objects loading for its parents. While loading the parent, the selection of loading a child object is to be specified / mentioned in the hbm.xml file. Hibernate does not load the whole child objects by default. Lazy=true means not to load the child objects.

Q: – What are the benefits of HibernateTemplate?

The benefits of HibernateTemplate are:

Hibernate Query Language is designed for data management using Hibernate technology. It is completely object oriented and hence has notions like inheritance, polymorphism and abstraction. The queries are case-sensitive. This has an exception for Java classes and properties. The query operations are through objects. HQL acts as a bridge between Objects and RDBMS.

Q: – What are the core interfaces of Hibernate framework?

Q: – Explain the role of Session interface in Hibernate.

Q: – Explain with code sample how to create a custom control ?

Steps to create a custom control: 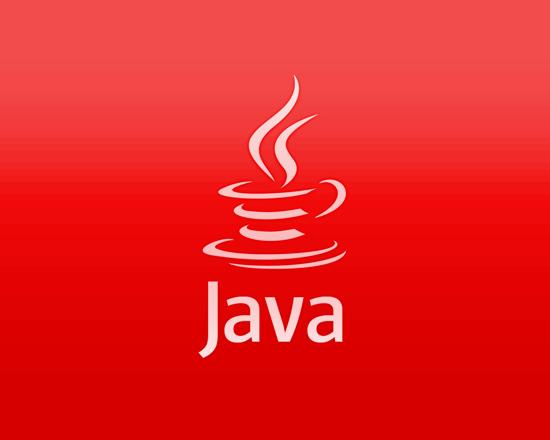