The ext file-system uses a system called inodes to track information about the files stored in the virtual directory. The inode system creates a separate table on each physical device, called the inode table , to store the file information. Each stored file in the virtual directory has an entry in  the inode table. The extended part of the name comes from the additional data that it tracks on each file, which consists of:

The original ext file system had quite a few limitations, such as limiting files to only 2GB in size. Not too long after Linux was first introduced, the ext file system was upgraded to create the second extended file system, called ext2 .

As you can guess, the ext2 file system is an expansion of the basic abilities of the ext file system, but maintains the same structure. The ext2  file system expands the inode table format to track additional information about each file on the system.

The ext2 inode table adds the created, modified, and last accessed time values for files to help system administrators track file access on the  system. The ext2 file system also increases the maximum file size allowed to 2TB (then in later versions of ext2, that was increased to 32TB) to help  accommodate large files commonly found in database servers.

In addition to expanding the inode table, the ext2 file system also changed the way in which files are stored in the data blocks. A common  problem with the ext file system was that as a file is written to the physical device, the blocks used to store the data tend to be scattered throughout the device (called fragmentation ). Fragmentation of data blocks can reduce the performance of the file system, as it takes longer to search the storage device to access all of the blocks for a specific file.

If something should happen to the computer system between the file being stored and the inode table being updated, the two would become out  of sync. The ext2 file system is notorious for easily becoming corrupted due to system crashes and power outages. Even if the file data is stored just  fine on the physical device, if the inode table entry wasn’t completed, the ext2 file system wouldn’t even know that the file existed!  It wasn’t long before developers were exploring a different avenue of Linux file systems.

Journaling file systems provide a new level of safety to the Linux system. Instead of writing data directly to the storage device and then updating the  inode table, journaling file systems write file changes into a temporary file (called the journal) first. After data is successfully written to the storage device and the inode table, the journal entry is deleted.

If the system should crash or suffer a power outage before the data can be written to the storage device, the journaling file system just reads through the journal file and processes any uncommitted data left over.

There are three different methods of journaling commonly used in Linux, each with different levels of protection. These are shown in  below Table.

The data mode journaling method is by far the safest for protecting data, but it is also the slowest. All of the data written to a storage device must  be written twice, once to the journal, then again to the actual storage device. This can cause poor performance, especially for systems that do a lot  of data writing.  Over the years, a few different journaling file systems have appeared in Linux. The following sections describe the popular Linux journaling  file systems available. 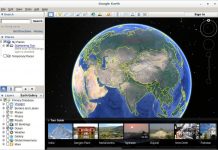 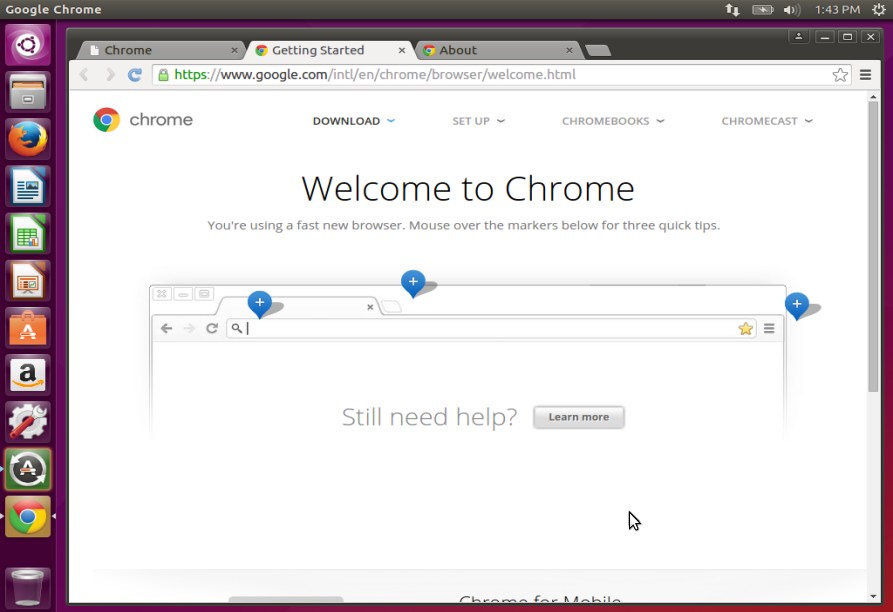 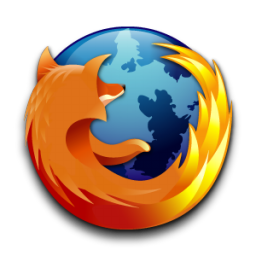 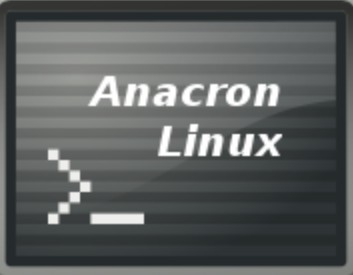